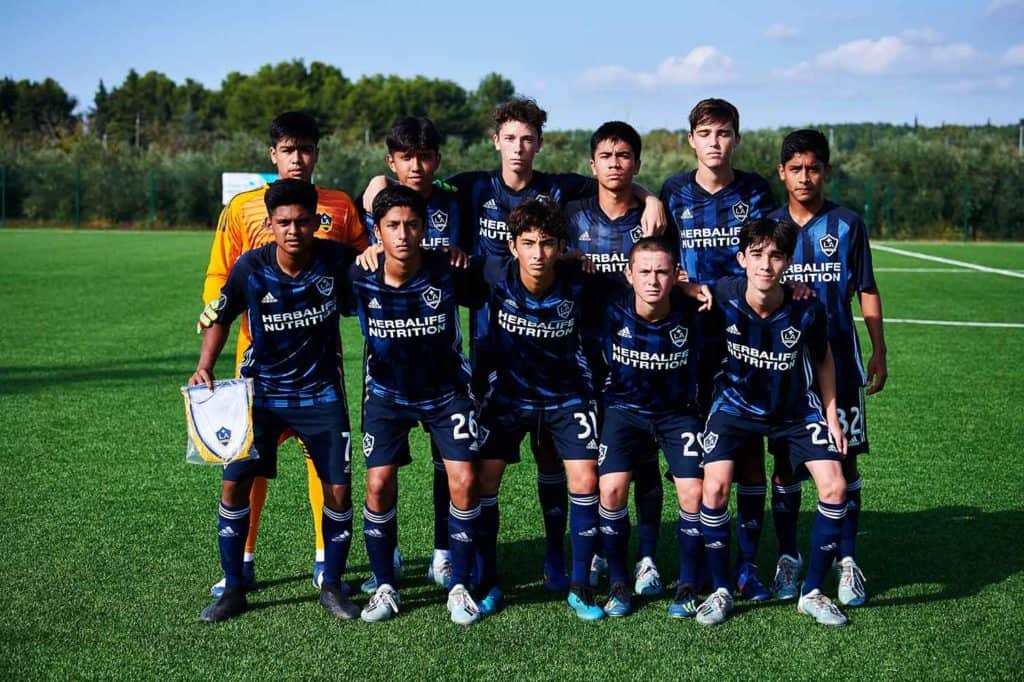 From www.lagalaxy.com: LOS ANGELES — The LA Galaxy Under-17’s earned a fourth-place finish at the Istria Youth Cup last week in Croatia. The Galaxy fell 3-2 to English giants Arsenal in the third-place match after finishing second in Group A play.  Los Angeles earned a 3-1 win over Udinese (Italy), fell 3-2 to Glasgow Rangers (Scotland), before […] 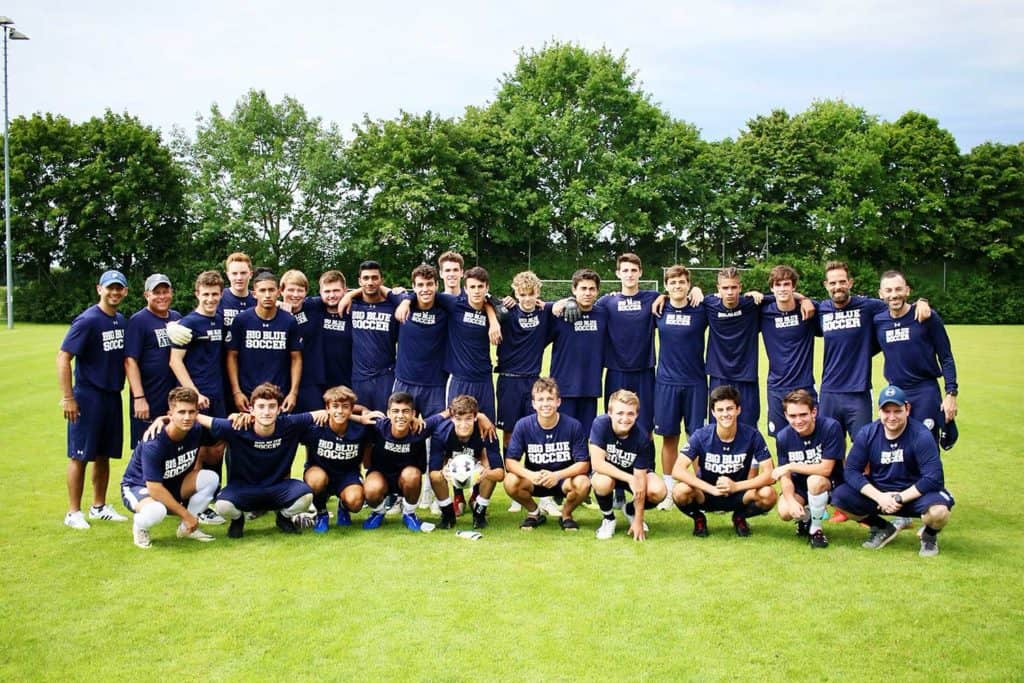 Pingry High School Boys team completed a trip to Munich and Prague as part of their annual international soccer trip which we have been organizing for the last seven years. 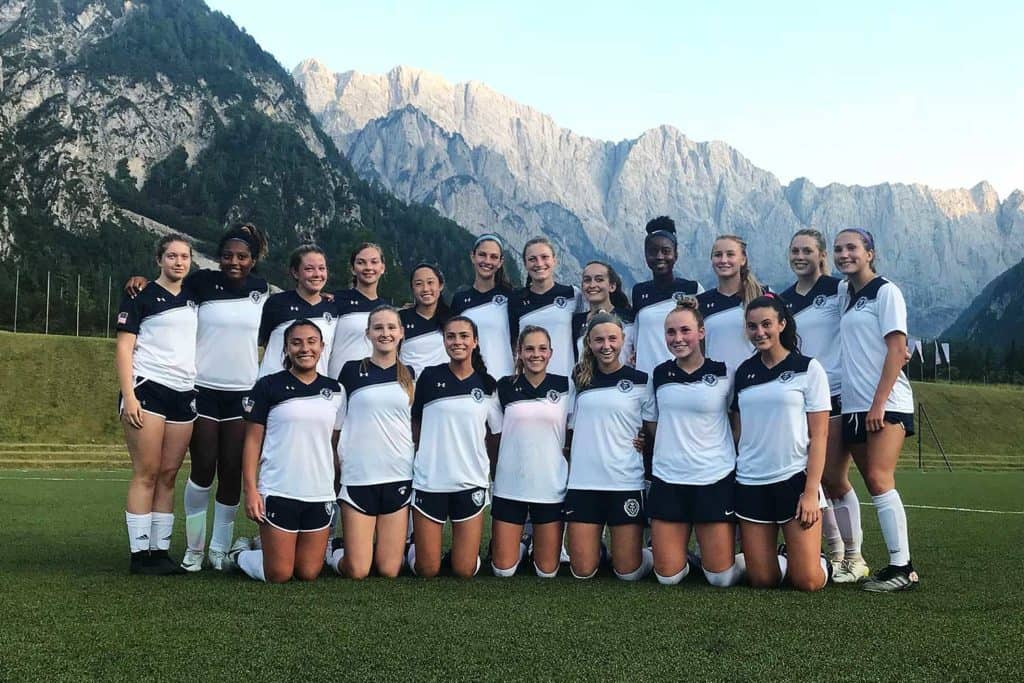 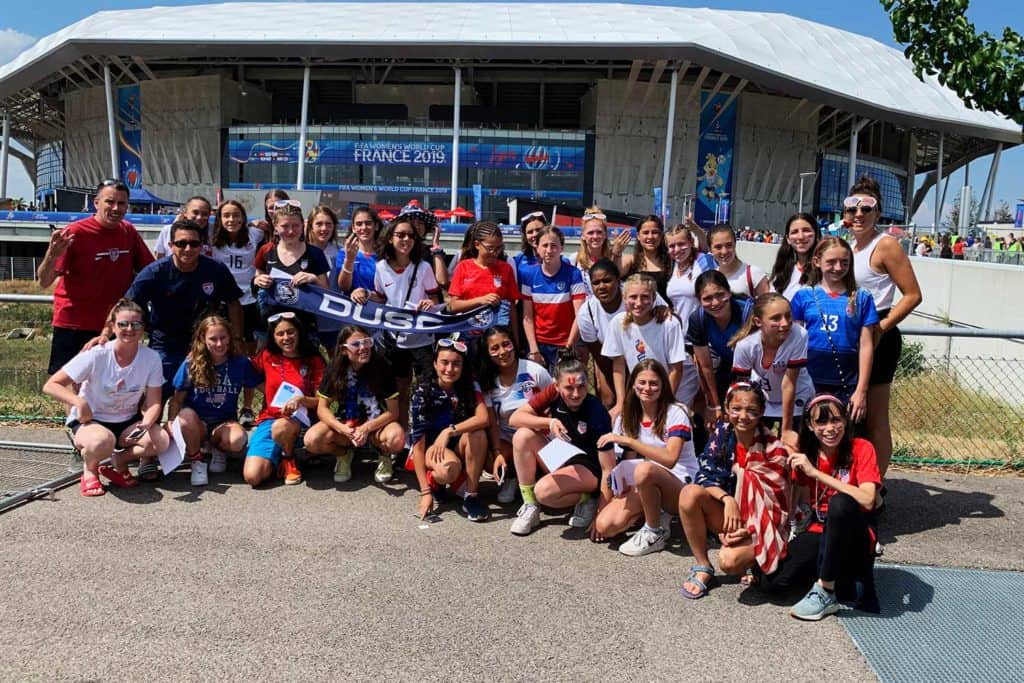 DUSC travelled with two of their girls teams during the semi-finals and Finale of the Women’s World Cup. The group also enjoyed some time sightseeing in Paris, Lyon and Annecy and played a few friendly matches against local teams. 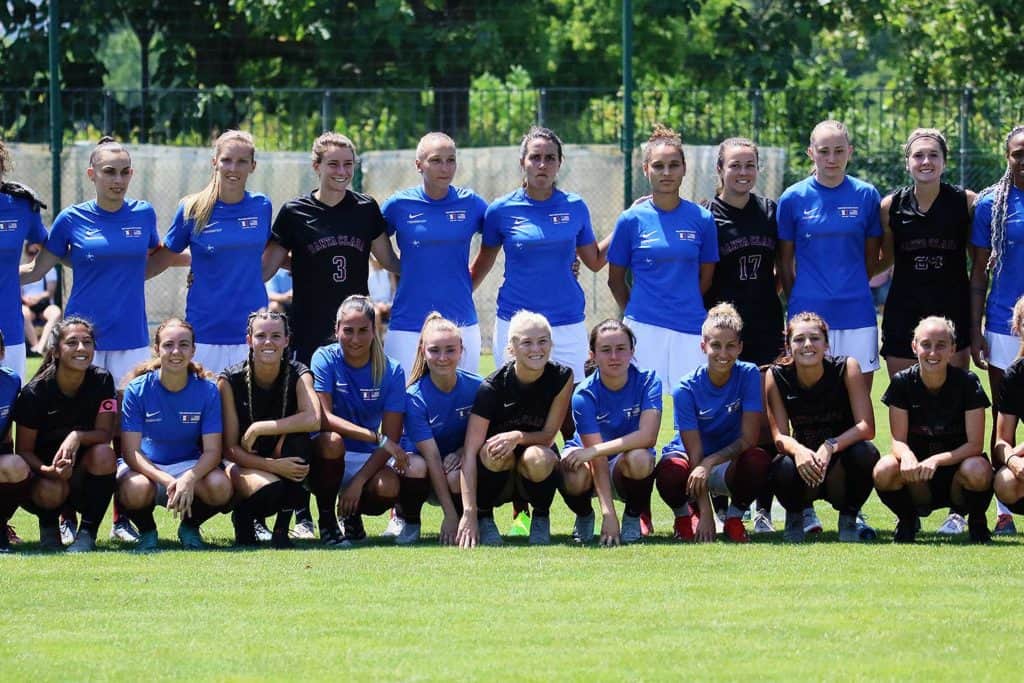 Santa Clara Women’s Soccer travelled to France during the FIFA Women’s World Cup to attend the quarter-finals in Paris and semi-finales in Lyon and played two friendlies against French select teams of both regions, “North” and “South” and a friendly against FF Issy.

Beadling SC travelled to France during the FIFA Women’s World Cup and attended 5 World Cup matches including all three group-stage matches of the USA. The girls also played two friendly matches with Stade de Reims, FC Rouen and participated at the “French-American Friendship Cup” a tournament co-organized with the city of Évry. 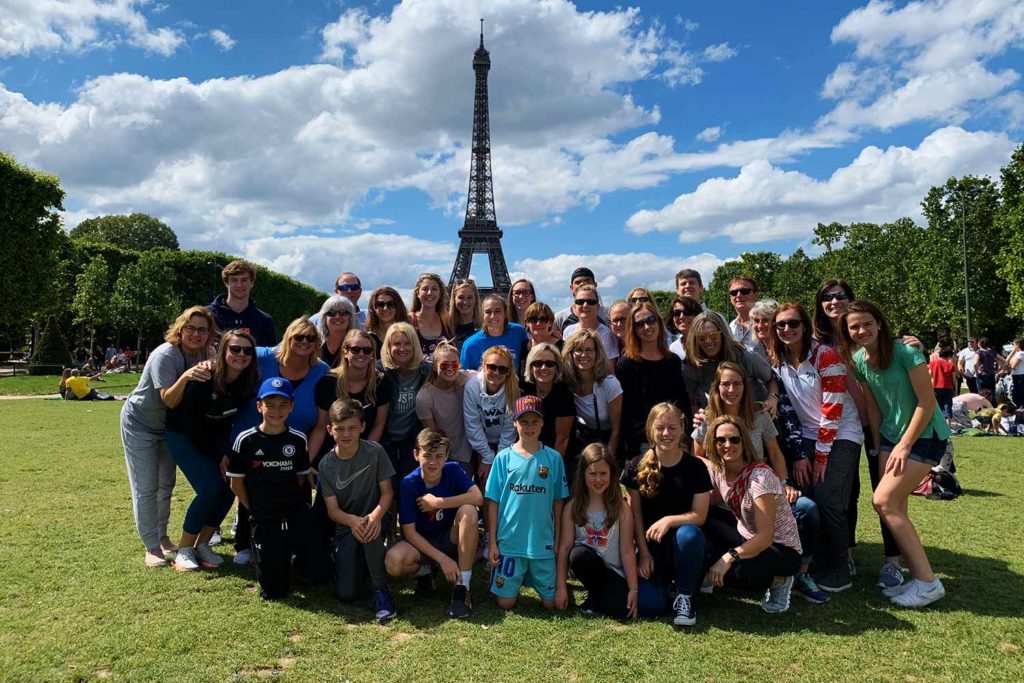 We arranged the stay in France during the FIFA Women’s World Cup for a group of Alumni and former players from William & Mary University. The group attended USA-Chile and USA-Sweden and saw many of the top tourist sights in Paris and Normandy including the WWII sights and the Mont-Saint-Michel. 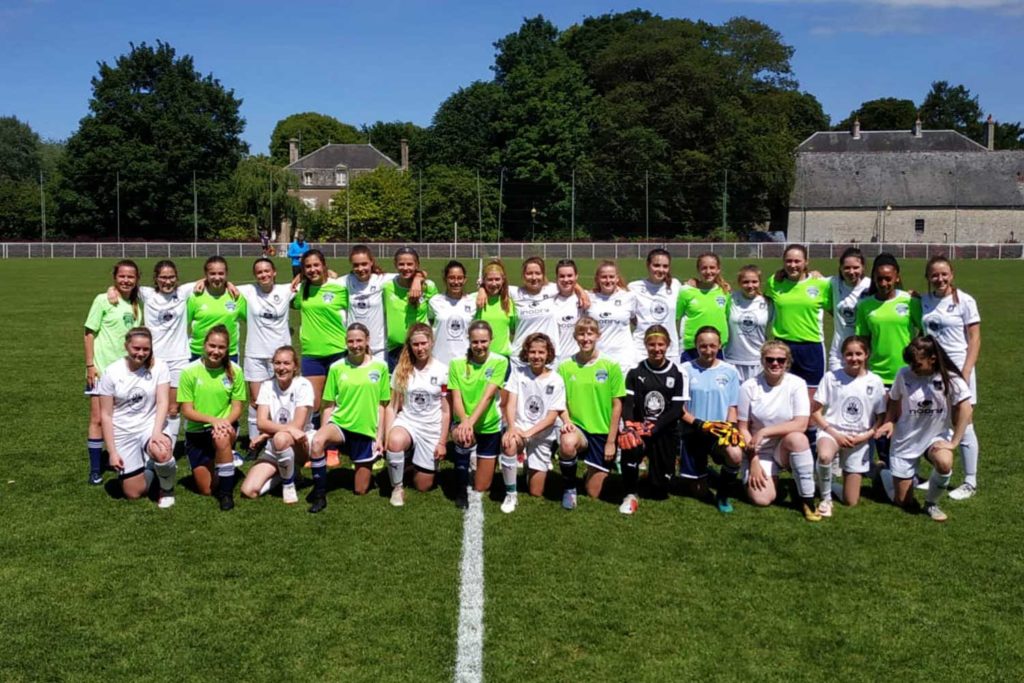 Mountain District Union travelled to France during the FIFA 2019 Women’s World Cup attending some of the best matches of the tournament! The team first stayed in Normandy to attend USA-Sweden and Round of 16 match France-Brazil, before transferring to Paris for the round of 16 match USA-Spain and Quarter-finals France-USA. Friendly matches were arranged […] 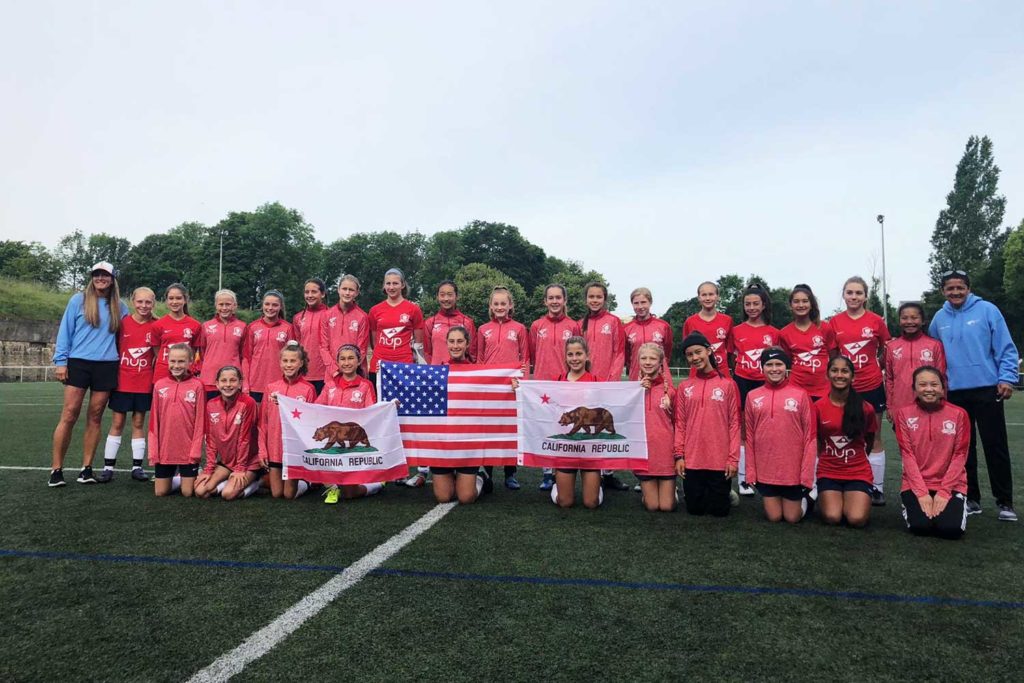 Hup Travel and Soccer Network have partnered to bring a selection of girls from Northern California together to travel to France during the FIFA Women’s World Cup. The group attended the opening ceremony and opening match France-Korea, Japan-Argentina, USA-Thailand and USA-Chile. The girls played fiendlies against VGA St-Maur, CA Paris and participated at the “French-American […]

University of North Carolina travelled to Croatia, Slovenia and Italy 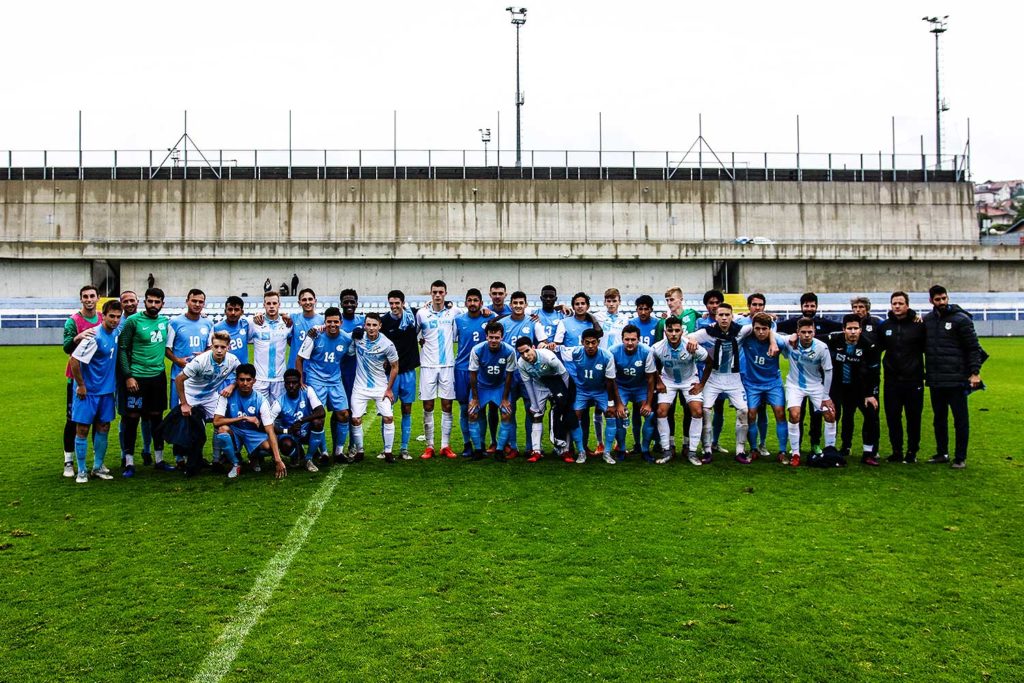 UNC Men’s Soccer travelled to the coastal region of Istria, in Croatia before transferring to Ljubljana, the capital of neighboring country Slovenia, and completed their European tour with a few days in Venice, Italy. UNC played friendlies against pro teams RNJ Rijeka, NK Domzale and ND Primorje. 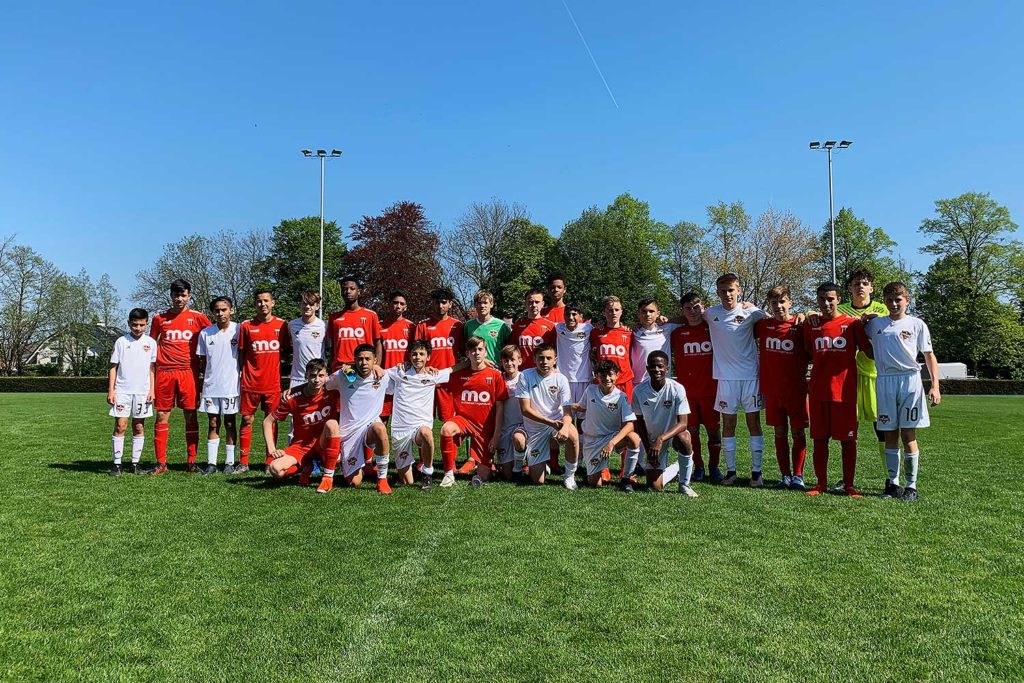 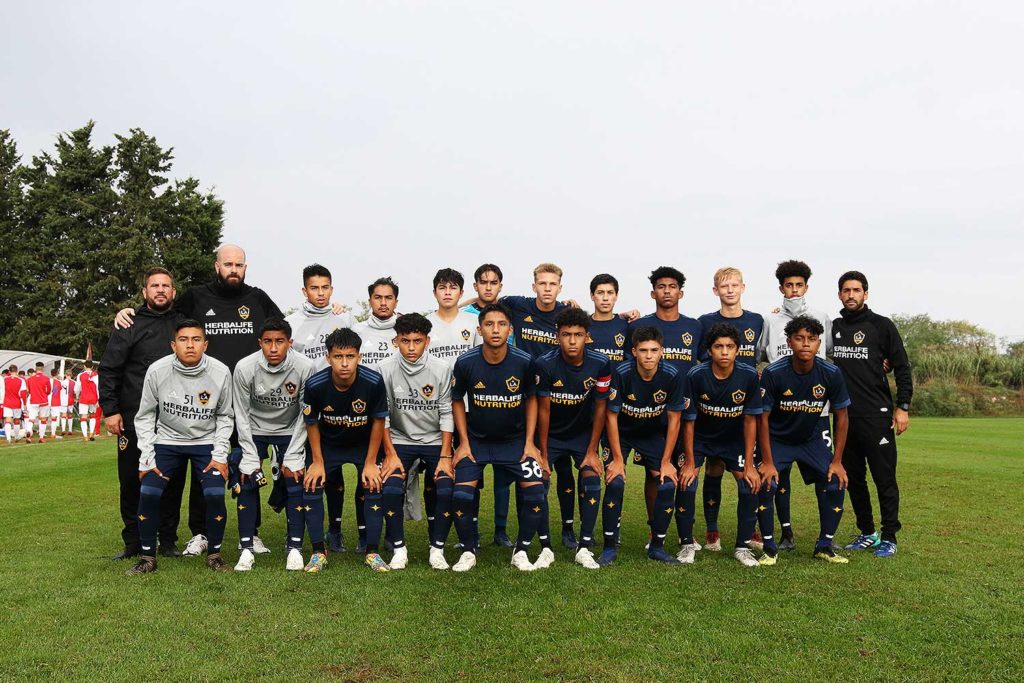 LA Galaxy U16 Boys took fourth place at the U-16 Istria Cup, an annual invitational tournament that takes place in October on the Mediterranean coast of Croatia. LA Galaxy tied Slavia Prague and Red Bull Salzburg and beat FC Barcelona 2-1 in group -stage, but lost to the Spanish giants in semi-finals. LA Galaxy lost […]

Send us a note

What we do
News & Events

Join our mailing to receive the latest news and updates from out team.

Join our mailing to receive the latest news and updates from out team.

What we do
News & Events